BANG YOUR HEAD! METAL "LEGEND" or TYPOGRAPHICAL SYMBOL .. . . . See for yourself, tonight at Barmacy! 8 pm 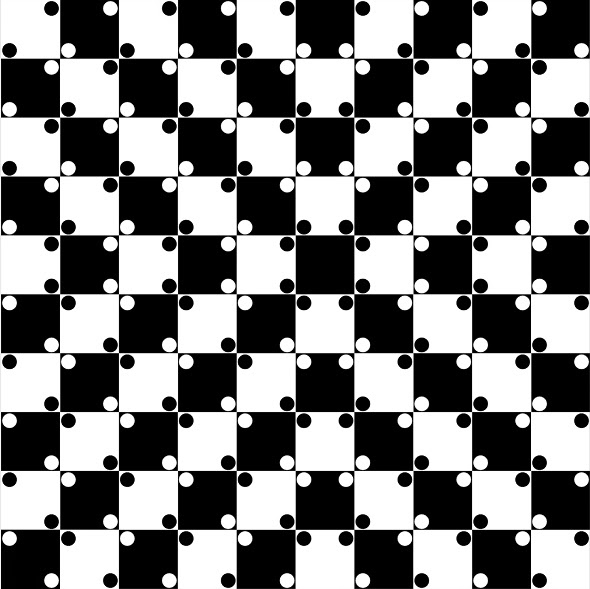 Are the lines above straight?

Obviously, yes.  I wouldn't ask you about it if they were actually as curved as they appear.

But WHY do they look so bent?

For a great explanation, check out this column, from Phil Plait's Bad Astronomy blog.

Totally apropos of nothing, but I wanted to use this image in the blog.
I think it will look good when I repost this on Facebook, and I want to draw in some more eyeballs.  (I also just think it's cool, on its own.)

For each item below, if it's METAL, name an album.  If it's a TYPOGRAPHICAL symbol, draw it.

Correct answers in person after 7:45 tonight!

Remember, this is the NO-BOOZE WINNING quiz.

For a chance to win drinks, check out the quiz on Barmacy's facebook page.

(Also - You know you can hints for the Last Call quiz each week by clicking here, right?)

Greetings from Springfield! - Wish you were here! 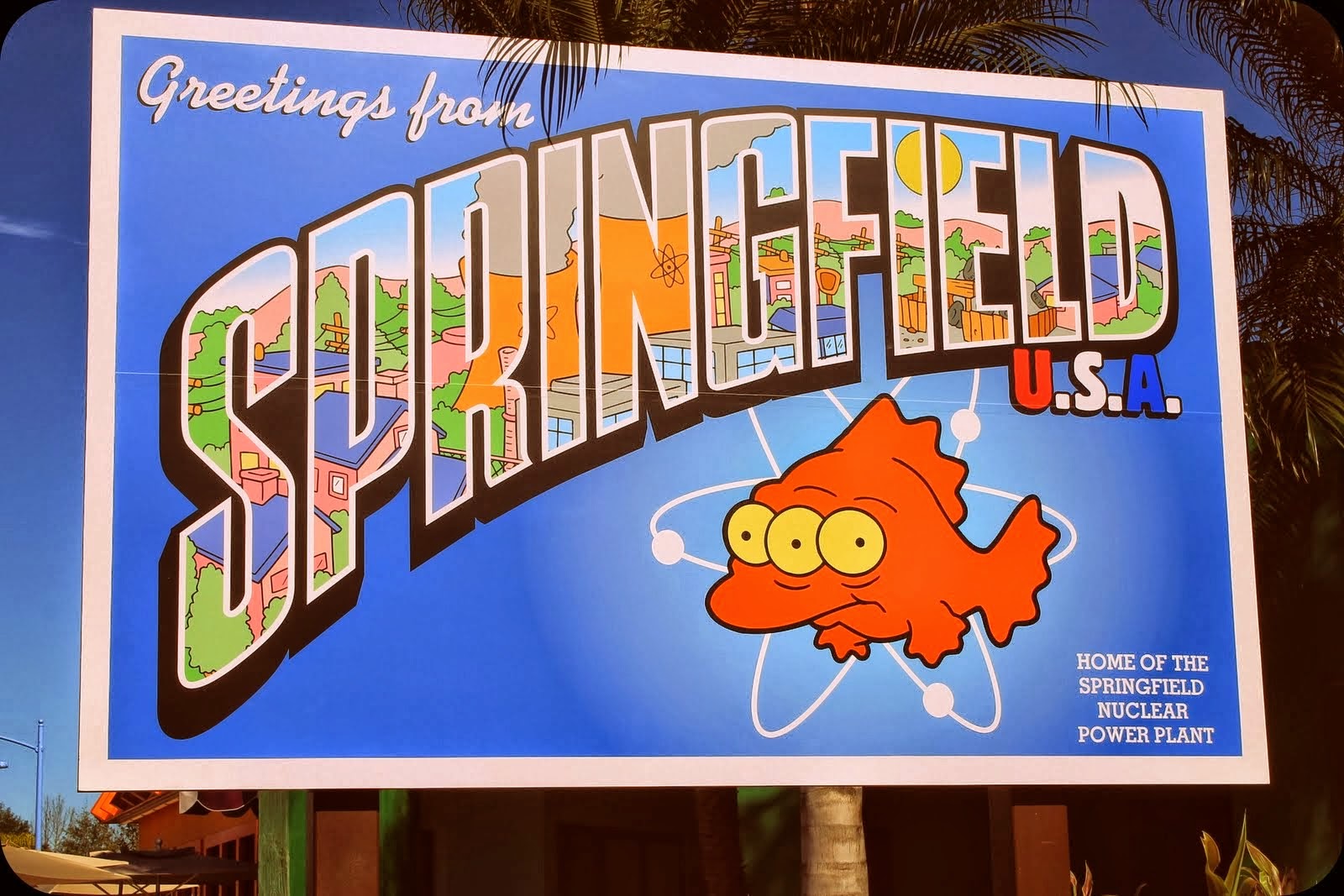 Being the media and pop-culture savvy folks you are, you probably knew that legendary TV cartoon The Simpsons has been on the air for 26 years.  Their hometown Springfield, is famously not quite in any state.

(In my mind, it was always clear that the Simpsons lived in the Stepford city of Springfield set up by Ruthless Terrorist Organization COBRA as a "normal all-American" city.)

Anyway, I was thinking about the genericization of Springfield, versus shows that have a definitive geographic location.  They are the basis for this weeks Prestige Quiz.

I'll name a TV small town - you match the show, and tell me the state:


Remember, this is the NO-BOOZE WINNING quiz.

For a chance to win drinks, check out the quiz on Barmacy's facebook page.

(Also - You know you can hints for the Last Call quiz each week by clicking here, right?)

A Gaggle of Gordons

You can go to the Barmacy facebook page for the shot-worthy question there.

Today's blog quiz is inspired by Mr. Gordon Jump (shown above, right-most in the bottom row) - known from WKRP in Cincinnati, Maytag commercials, and the most very special episode of Diff'rent Strokes.

He was on my mind, which wandered to the very idea of the name Gordon.
Off the top of my head, I made a list of about 20 "Gordons" from various areas of pop culture.  I threw out some, but here are 10.

For a non-fabulous prize name all 10, and bring them to the show tonight:

NEXT TUESDAY - The Re-Begininging! Barmacy Bar and Grill - In the Valley!

MANY thanks to our new gracious host:

It is a great bar in Akron's picturesque Merriman Valley.

They have a funky, laid back atmosphere.  Walid, the owner, has one mission - to make sure people come out and enjoy themselves.

Beer Snobs! - They have an extensive beer list, so if they don't have one of your favorites, try something new - you won't be disappointed.

FOOD - They have it!
Walid wanted to keep things simple, so they have a small menu, but a standout feature is their customizable burger menu.
You can design the hamburger of your dreams - there are over 2000 combinations you can choose from.


There is more car space in front than many other places in the valley, but if it is filled, don't worry - a large lot around the back provides a plethora of parking.

Specials - If you can join us for the pre-show they offer $1.50 domestic drafts and $2 domestic bottles until 8:00.  $5 Martinis are a regular feature.

I can not wait to start!


REUNITED (And it feels rather nice, if I do say so myself!)

FACEBOOK QUESTION:
(This is the one I'll repost on Barmacy's FB page.  All correct answers I receive BEFORE 7:45 will be entered into a drawing for a free shot.)

Peaches and Herb had a number one hit in 1978 with their song "Reunited."  What's less known is that "Reunited" is a sequel song to a song they recorded ten years earlier.  What's the name of the ORIGINAL song?


BLOG/EMAIL NEWSLETTER ONLY QUESTION
(This is the one good for a non-terrific prize!)
"Peaches" was a real childhood nickname of singer Francine Barker. After a few years, Francine stopped touring and recording with Herb. How many other women have sung as "Peaches" since 1967?