When you see it. . . Trivia Tonight

Tonight's question is a visual:
What do the subjects of these photos all have in common? 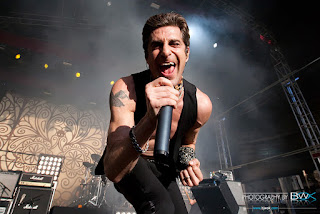 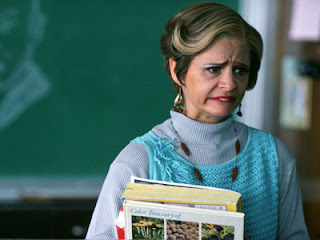 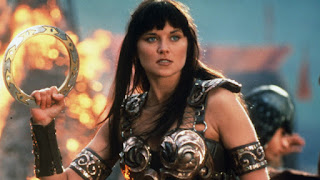 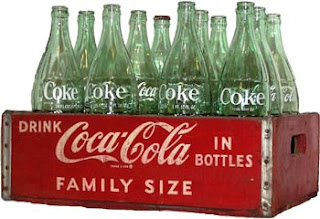 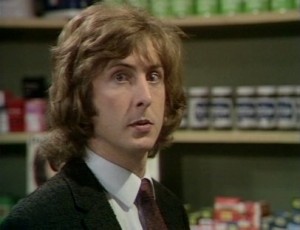 Email ThisBlogThis!Share to TwitterShare to FacebookShare to Pinterest
Labels: chakram, done with sergio, half-a-bee, I got something to say, symbol of free west, the butt, today

I listen to a lot of podcasts.
Most of them are on the MaximumFun network.


I have three drafts of a heartfelt plea, explaining my favorite shows, why I listen, and why they make me smile.

Instead, at the end, I'm going to post links to some of their shows I enjoy, and links to some great interviews and info with the folks there.

I hope you check them out!

If you DO check out these shows, please know that they are almost entirely listener supported.
This is the second and last week of their annual fundraiser.
(They only ask once per year.)
If you get any enjoyment from these shows, please consider donating.

MaximumFun is running a MaxFun Meetup.  Last year, the closest one was in Cleveland.
They scheduled this year's for tonight, so I volunteered to host in Akron.  (I figured it might be my only chance to get to one.)
It's tonight, at Franks at 7pm - just before trivia.  I figure it will give the MaxFun fans a chance to meet, and provide an organized activity.  This gives everyone something to do after the first few rounds of "Hi! I like Bunker Buddies and Baby Geniuses - which do you listen to?", and I hope it will be a way for the MaxFun folks a chance to meet all the amazing regular Triviators.  I suspect there's a lot of overlap in interests and general awesomeness.

Trivia @ Frank's is tonight at 8pm.
Tonight's preshow question:
In addition to their podcast We Got This, Mark Gagliardi and Hal Lublin both do voicework on The Venture Brothers.  Name a character done by each. 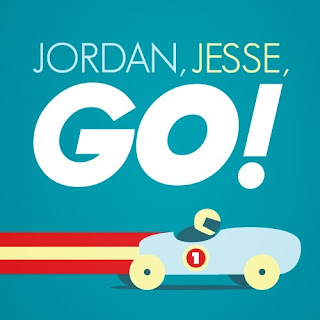 Jordan, Jesse, GO!
from an interview on Splitsider:
"With Jordan, Jesse GO!, I think first times listeners are sometimes confused by the tone of the show. They don’t understand how it could be simultaneously so sort of pleasant and also jokey and vulgar. They sort of see the world as a sort of binary between Jay Leno and Bill Maher, right? Those might not be perfect examples, but either there’s scathing truth-to-power or there’s genial grandpa humor. And so the idea that we have values but are also profane and vulgar is confusing a little bit to people, and sometimes people think it’s a trick. . . Like an act. Like a hipster ironic arch camp thing. So that confuses people, because people are used to just someone having a list of 10 stupid and crazy news stories and then making fun of them. Or making fun of Jay Leno or whatever. I know I just made fun of Jay Leno, but… And so our tone, it makes a really big impact on people when they get it. There are few people whose fans are as deeply committed as ours, and that’s the essential bedrock of our whole operations."
Another Splitsider article, from 2010
The Timbre
Everyview 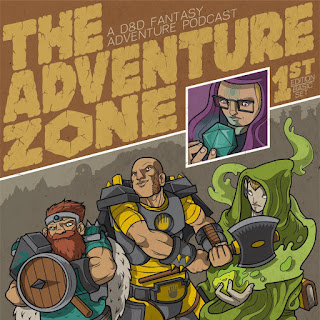 International Waters
"Transatlantic Panel Quiz Show to Determine The Best Nation In The World This Week"
Blurb in The Guardian.
Blurb in The Telegraph. 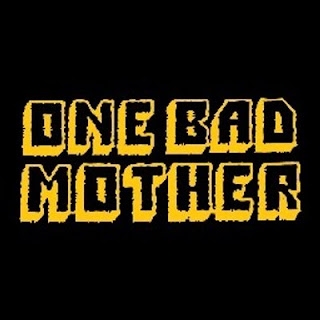 One Bad Mother
A comedy podcast about parenting - "Because this shit is hard, and no one gives a ****"
Mutha Magazine.
Burlington Vermont roundup. 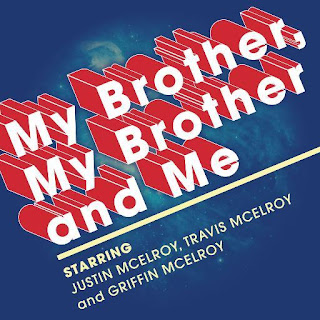 My Brother, My Brother and Me
"An advice show for the Modren Era."
PODBAY.FM
Daily Review
Their inspiration? 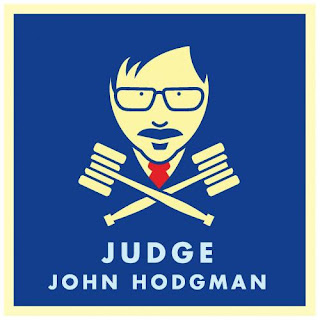 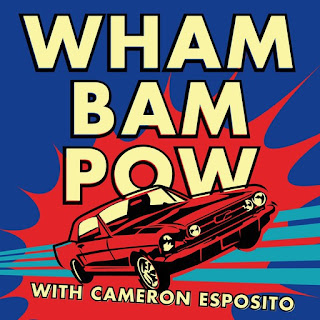 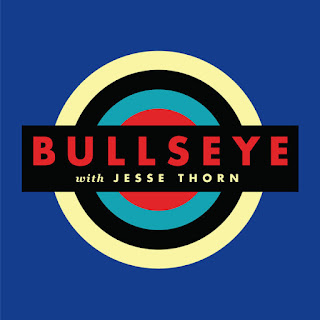 Bullseye, with Jesse Thorn
"A Show About Things That Are Awesome"
NPR
HuffPo 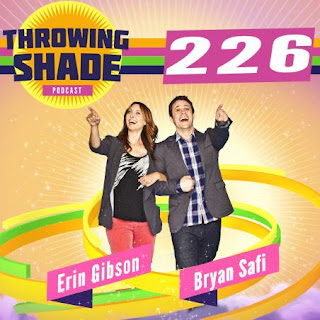 Throwing Shade
"Taking Lady and Gay issues and treating them with less respect than they deserve."
Rolling Stone
Bitch Media 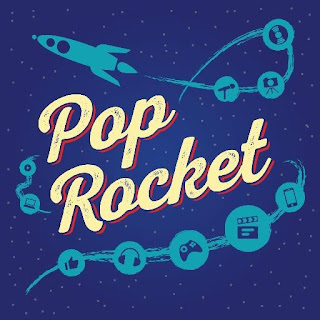 Jesse again:
"Independent media is not a get-rich quick scheme. It’s really only worth doing if it’s something that you really believe in and that you would do for free. And then after that, I think you can and should try and figure out ways to make money. I am not against making money. But you know, I’m just not crazy about people who go into things to make money. I think that’s just fucked up values. I mean, I understand why some people do it, but I would rather make something that I really believe in and work as a secretary, which is what I did for a long time, than just make videos of cats smoking cigars. Actually now that I mention it, I would like to make a video of a cat smoking a cigar, but whatever the immoral equivalent of that is."

FOR THE LOVE OF KROM JUST VOTE! 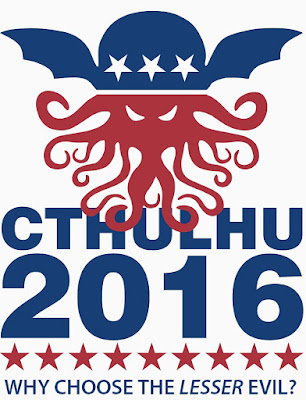 You may know that it's primary day here in Ohio.
If you are registered, please go out and vote.


When you're done, come on down to Frank's for Trivia at 8!

***************
This week has a plethora of geeky occasions.
Eleven days ago we were commanded to go forward in an orderly fashion.
Yesterday was Pi Day and today marks the 2060th anniversary of the assassination of Julius Caesar by the coward Brutus.

And it's St. Patrick's day in two days.

The PRE-Show Trivia however:

Answer this, in person, before 7:55 pm for a chance at some sort of prize:

What two other Romans joined with Julius Caesar to form the First Triumvirate?


Frank's Place is at 594 W. Market St. Akron OH 44303 Their Facebook Page. Your weekly link roundup:Last Call USA NEOhio - Facebook
Last Call Productions - Facebook
Last Call USA's Weekly HINTS (SERIOUSLY - Check the HINTS)
Last Call USA's Trivia League
check LEAGUE SCORES here.
ROB at Last Call
You are HERE.
Our company store.
I published a book!
“As democracy is perfected, the office of president represents, more and more closely, the inner soul of the people. On some great and glorious day the plain folks of the land will reach their heart's desire at last and the White House will be adorned by a downright moron.”
― H.L. Mencken
Can't find the Facebook question on Frank's page?

According to Shakespeare, what were Caesar's last words?

I wondered how to participate, when I realized that I could celebrate the most important women in pop culture in the past half-century. 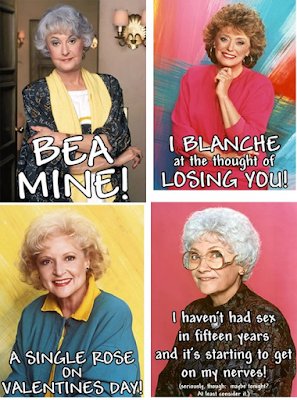 
Since this is a trivia blog, I figured I could offer up a list of little known Golden Girl facts:

1.) When the show was originally conceived, the ladies were supposed to live with a fifth character, Coco.  Described in the pilot episode by Sophia as “the fancy man in the kitchen,” Coco was a gay cook/butler.  The producers retooled the show after the pilot, and gave most of his funny lines to Sophia. 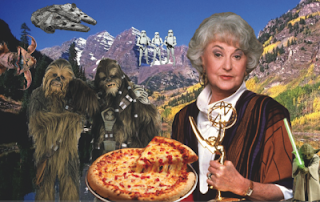 2.) Betty White was originally cast as Blanche Devereaux, but later switched roles with Rue McClanahan. Betty White insisted on this because she thought that the producers were trying to cash in on several high-profile arrests for lewd behavior and public indecency that were direct results of her lifetime struggle with nymphomania.  In a 2014 interview, White said "I didn't suffer from nymphomania; I enjoyed every second of it."


3.) Bea Arthur was a US Marine.  According to Time Magazine " She enlisted in 1943, at the age of 21, under the name Bernice Frankel. She served as a typist and a truck driver, moving up the ranks from private to staff sergeant. While she was enlisted, she married Private Robert Aurthur, which led to her eventual name change to Bea Arthur."  The Smoking Gun broke this story in 2010.  You can see much more this Smoking Gun profile.  She had an almost spotless record, except for a single report for misconduct, earned when she "contracted a venereal disease" in 1944.


4.) Rue McClanahan had it written into her contract that she could keep all of the clothes worn by her character, Blanche.


5.) Betty White is the only living Golden Girl.
Estelle Getty was the first to go, in 2008. She was 84, followed by Bea Arthur (86) in 2009.Rue McClanahan, the baby, died in 2010 at 76.
Betty White defeated all of the Golden Girls in melee combat, removing their heads with a single swipe of the sword, traditional weapon of her people. 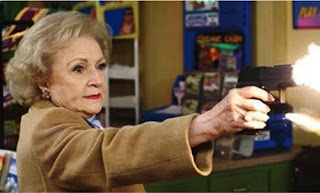 White and the others were exiled to Earth from the planet Zeist over 500 Earth years ago.
Each was taken to a different era and location.  On Earth, time itself took on a new meaning - each year on this planet was but a single day on their homeworld. Their memories of Zeist were wiped, until the time of the Gathering. 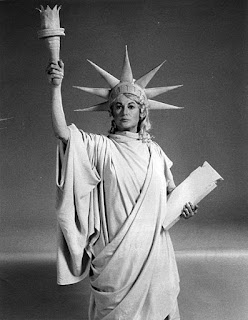 Before then, the only release from her Earthly immortality would have come if her head was cut off from her body. As the last exile on Earth, she was able to claim the Prize.  Instead of returning to Zeist, White chose to grow old and perish on her adopted planet.  She has absorbed so much mystical energy throughout the centuries that she might not perish of natural causes until such time as Dippin' Dots are acknowledged as the only true dessert.

Tonight's question:
Name two shows that spun off from The Golden Girls. 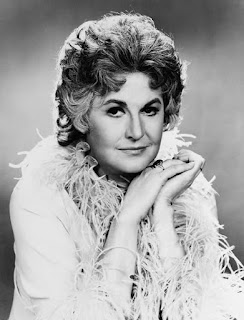 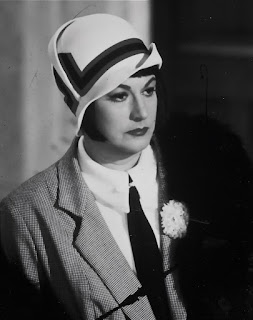 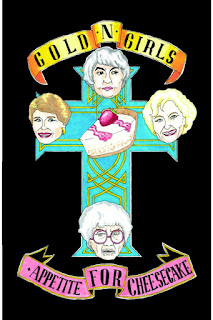 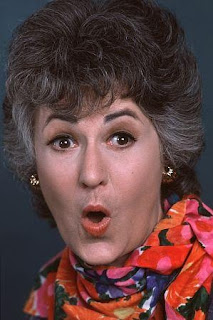 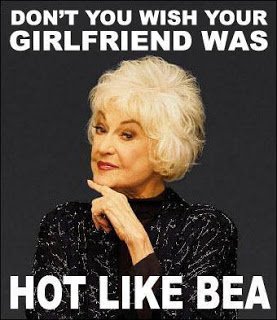 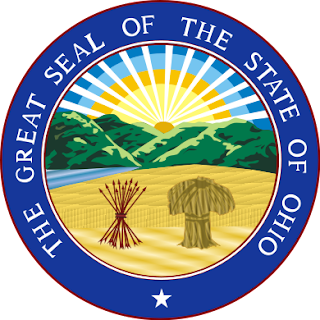 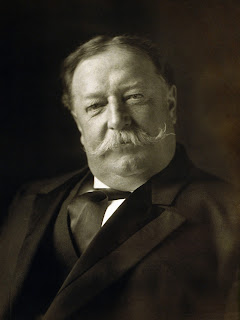 Tonight's question:
Who was the 13th Governor of Ohio?
(not counting pre-statehood territorial governors) 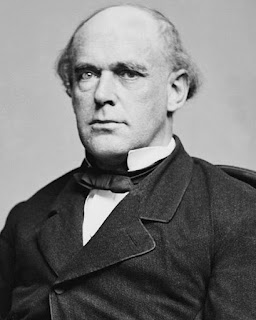 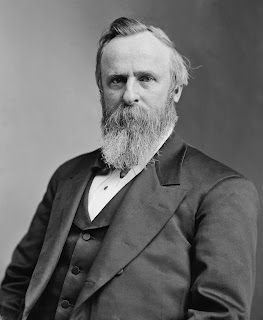