COSTUME PARTY TONIGHT!
Prizes for all in costume! 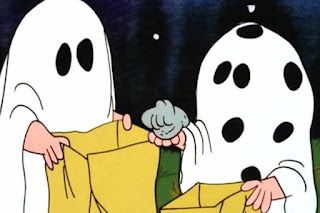 Over the years, I have watched my fair share of horror films.

Sturgeon's Law posits that at least 90 % of them were crud.

Many of the ones I have enjoyed had some humor or heart to them.
Many went from horror to just dumb goofs.

These are some of the ones I love.


Tonight is a COSTUME PARTY!
Every member of your team who is in costume will give your team one entry into a drawing for various prizes.

Be there, in costume by 8 pm for a shot at prizes!

Email ThisBlogThis!Share to TwitterShare to FacebookShare to Pinterest
Labels: horror, the butt


This was going to be a quick one - I'm putting it together rather late in the day.


I had a few ideas:
The Anniversary of the Chop House Massacre.
Mole Day!
Sam Raimi's birthday. 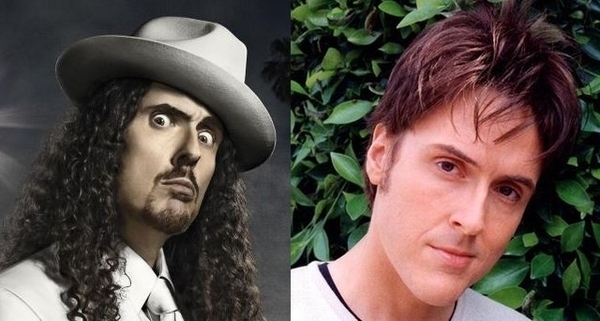 Seriously, one of my favorites.
I don't have time to do him justice, so:


Which of Al's original tunes has been called "More Devo than Devo" and Mark Mothersbaugh described with "I was in shock. It was the most beautiful thing I had ever heard. He sort of re-sculpted that song into something else and... I hate him for it, basically." ?

Today (2018-10-16) is World Anesthesia Day, the anniversary of William T. G. Morton's 1846 demonstration of ether as a general anesthetic.

We don't use ether today because it can cause nausea, and it is also highly inflammable.

It's also Oscar Wilde's birthday, and the anniversary of the first publication of The Lion, The Witch and The Wardrobe.


Now exhibited in a museum in Cooperstown, NY, what stony hoax was unearthed on this day in 1869? 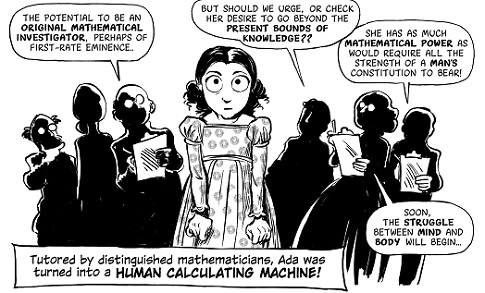 
I'm short of time, so check out these links:
https://en.wikipedia.org/wiki/Ada_Lovelace


Ada Lovelace was the first programmer, but what woman gets credit as being the first person to debug a computer? 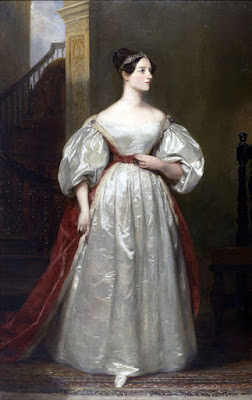 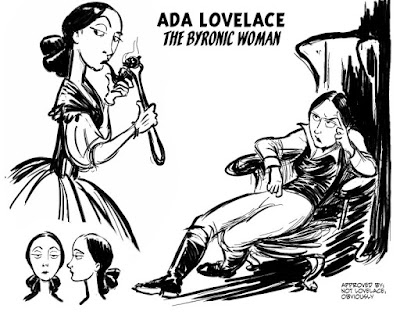 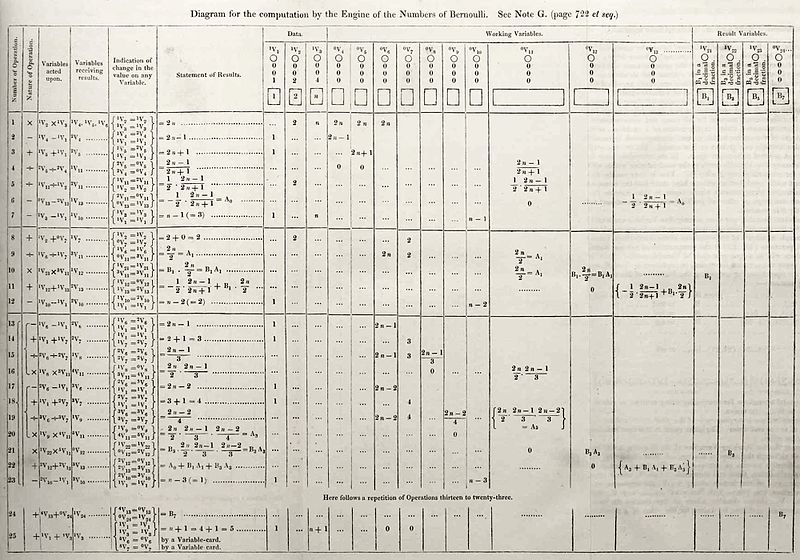 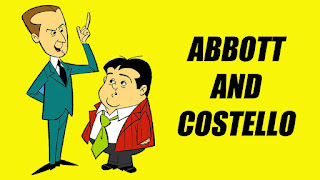