He's most recognized as Ron Swanson. If you haven't watched Parks & Rec (you should) all you really need to know is here: 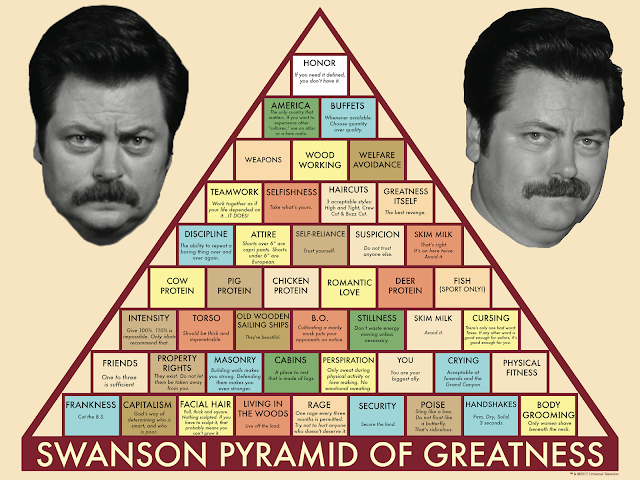 Today is also the anniversary of the Supreme Court decision in Lawrence v. Kansas. What type of laws did this ruling declare unconstitutional? 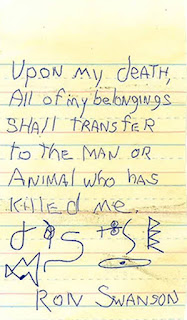 So, there's lots of historically significant things that happened on this day. 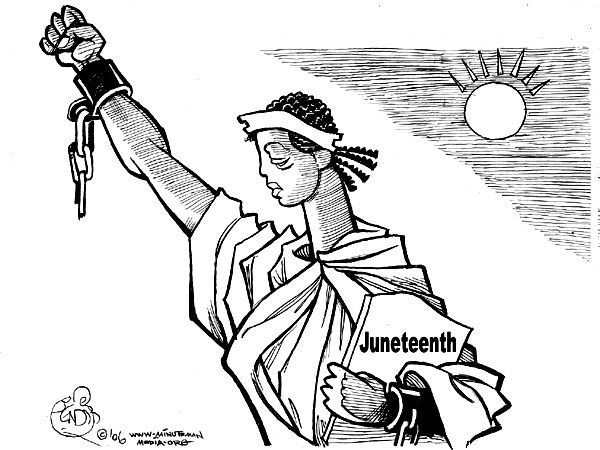 You can follow the links here, but the TL/DR version is that it's the celebration of the day (June 19, 1865) that General Gordon Granger publicly read his General Order No. 3. Read the links.


Lee had surrendered to Grant on April 9, and Lincoln was assassinated on April 14, two months before General Granger made his announcement.


You are probably aware of the continuing horror show in the news.


You can find your House Congressional Rep here.
It's my zipcode in the link, but you can add your own address for correct information.


It's five minutes out of your day, and could have some impact.
When I called Sen. Portman's office, I was told:
There was no firm commitment to concrete action, but it's a first step.
I need to do more.


Tonight's PRESHOW Q (here AND the FB page):The 13th Amendment to the US Constitution was certified as approved in December of 1865.
What state was the 27th to ratify it, putting the amendment into law?

Happy birthday today to the quieter half of They Might Be Giants - John Linell. 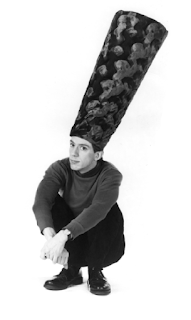 It's also Richard Ayoade's birthday. If you've never seen the I.T. Crowd, he's the show's implementation of a brilliant and possibly on the spectrum character.
Think Sheldon, but funny. (Sorry, Team Bazinga!) 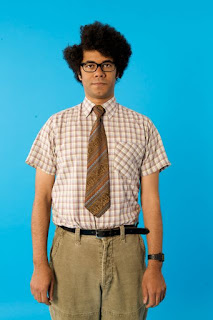 Most importantly, today is Loving Day - a celebration of the anniversary of the Supreme Court's unanimous decision in Loving v. Virginia. This is the court case that threw out US laws prohibiting inter-racial marriage. 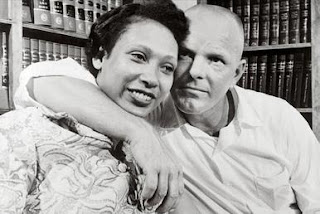 It took televised science fiction more than a year to get the memo: 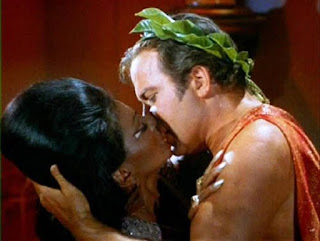 Even then, the famous kiss was the result of coercion and assault by aliens.
(Really.)

Loving v. Virginia was cited more than 10 times in what 2015 Supreme Court decision, which opened up marriage equality to all Americans?

Email ThisBlogThis!Share to TwitterShare to FacebookShare to Pinterest
Labels: Flood, Have you tried turning it off and on again?, John, Kirk, Linell, Loving, Moss, Star, supreme, the butt, They Must Be Giants!, TMBG, trek, Uhura, Virginia

graphics for me - logo artwork 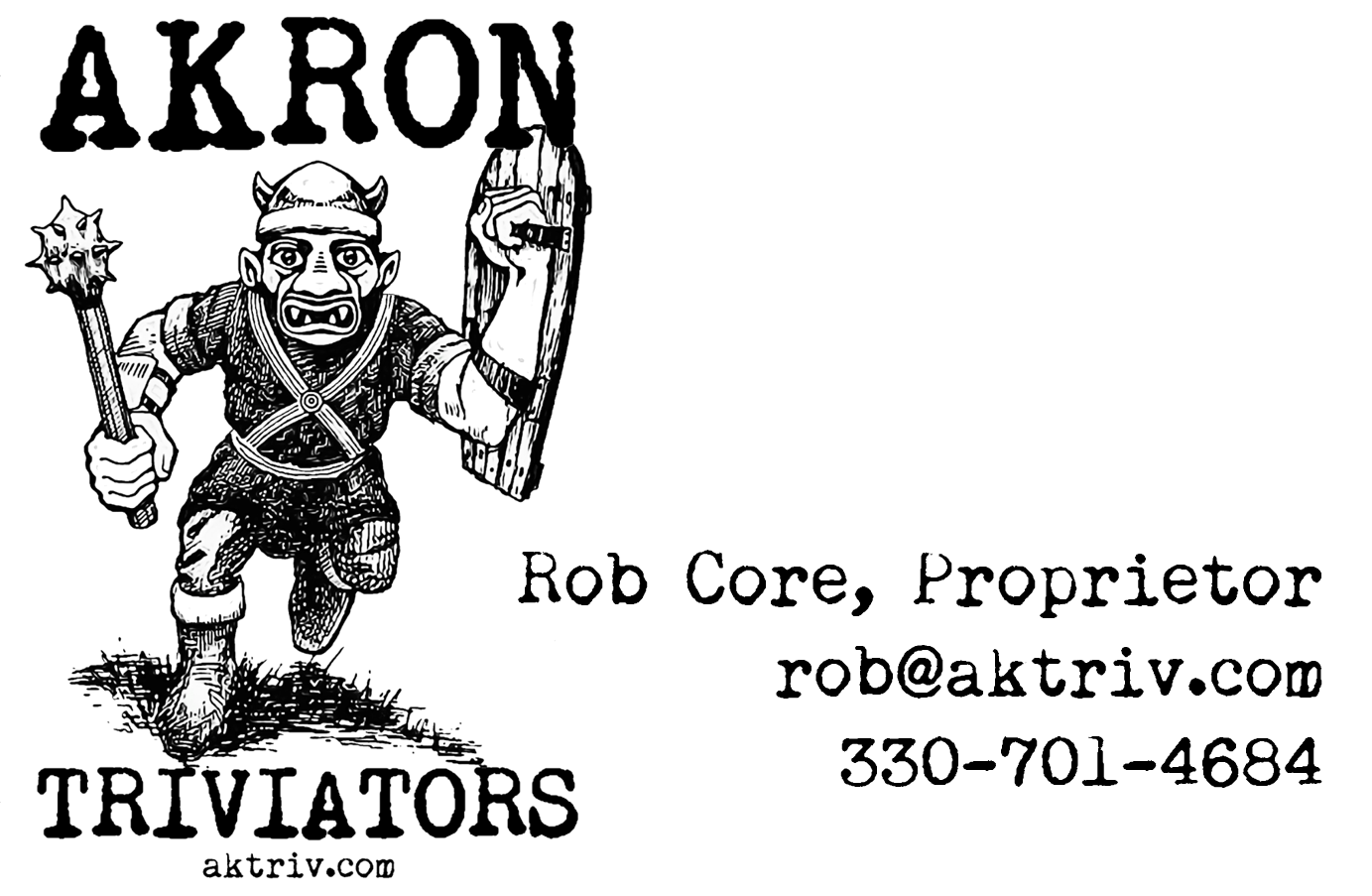 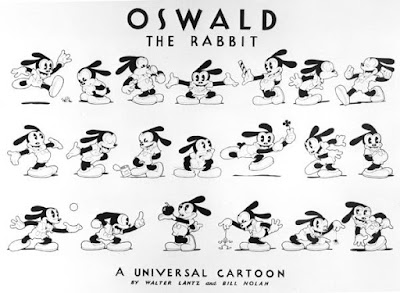 Barmacy had changed our start time from 7:30 to 8pm.


TONIGHT!
It's our first themed show.


Put your mouse-eared thinking caps on, because tonight we explore the hidden depths of your knowledge about all things DISNEY! 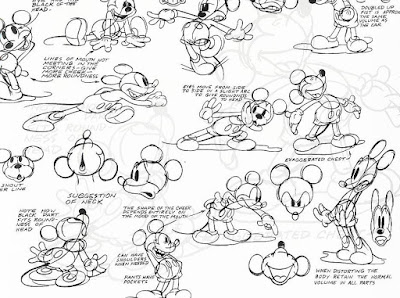 
The man who partnered with Walt Disney to co-create both Oswald the Rabbit and Mickey Mouse was later nominated for an Academy Award for his special effects work on Alfred Hitchcock's film The Birds. 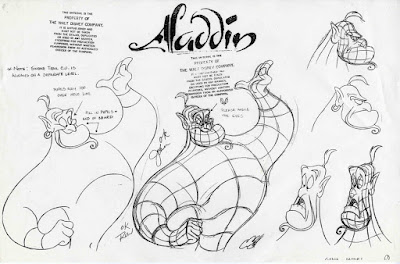