Today is the anniversary of the first publication of Einstein's theory of special relativity. 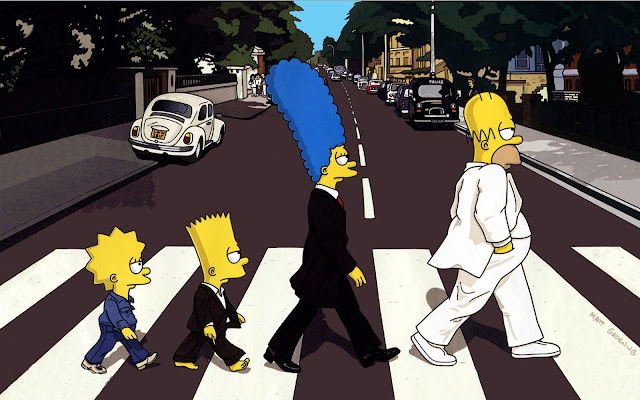 It's also the 48th anniversary of the UK release of the Beatles' final album Abbey Road.


It was released a little later in the US, and was the #1 album here for eight weeks, according to Billboard Magazine.

What album knocked Abbey Road off the #1 Billboard spot?