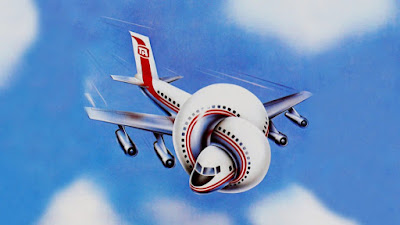 I found out today that it was Ethel Merman's last film.

(I also found out that, on average, a dishwasher is MORE energy efficient than hand washing.)

It's probable that NEITHER of these facts will come into play tonight, but . . .

What can you make of that?

Tonight's question:
What do Ethel Merman and Bob Dylan have in common?

Email ThisBlogThis!Share to TwitterShare to FacebookShare to Pinterest
Labels: the butt