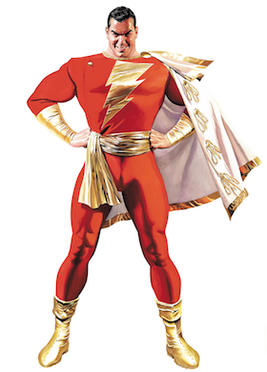 Well Gol-ly!
One of my favorite superheroes is getting his first film in almost 80 years.

I *hope* I can trust DC not to foul this one up too badly.
(I've been wrong before.)


Captain Marvel made his first comics appearance in February 1940, in the first issue of a new series. What was the title of the comic, and what issue number did he first appear in? 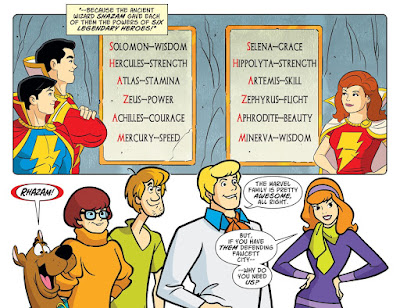